OASC Ireland has a long trajectory participating in international activities, bringing not only the visibility but also providing smart city solutions and establishing partnerships and collaborations to have a successful smart city ecosystem pated. Honouring those partnerships and the excellent results in those international events OASC.ie and its partners are proud of the obtained results. Results that have been valuate as the most innovative and influential work in Smart City Space worldwide.

OASC.ie has been awarded with the  Smart 50 Awards, honouring the most successful project ideas, plans and smart city deployments.  The collaboration was a four party consortium involving NUIG-Insight SFI research centre, HopU (an SME in Spain), DewMobility (A silicon Valley Industry) and Galway City Council, the proposed project “Air quality and Environmental Monitoring Galway Smart City IoT Enabled” and its 5 years trajectory innovating for the citizens and the cites in Ireland.

OASC.ie is now looking to engage with more cities to replicate best practices for Smart Cities for IoT-enabled systems integration/interoperability, a unique value-proposition from OASC.ie to the community. Contact us for further information and/or submit your application.

August 29, 2017 OASC Ireland participates in the Global City teams Challenge Expo. A set of projects with cities in California, Ireland and India have been presented and the technologies and project progress have been showcased bringing the attention to many participants and opening the opportunities for international collaboration. OASC Ireland Cluster is looking to engage with more cities to replicate best practices for Smart Cities for IoT-enabled systems integration/interoperability, a unique value-proposition from OASC Ireland to the GCTC community. Contact us for further information and/or submit your application. 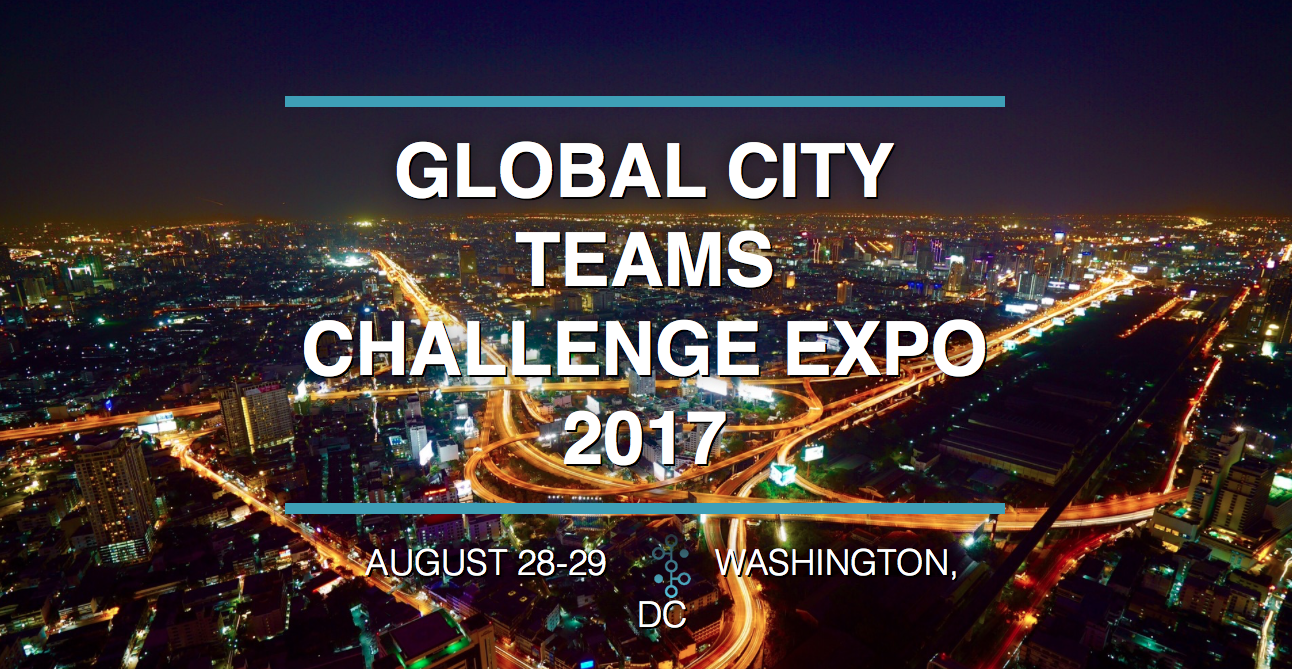 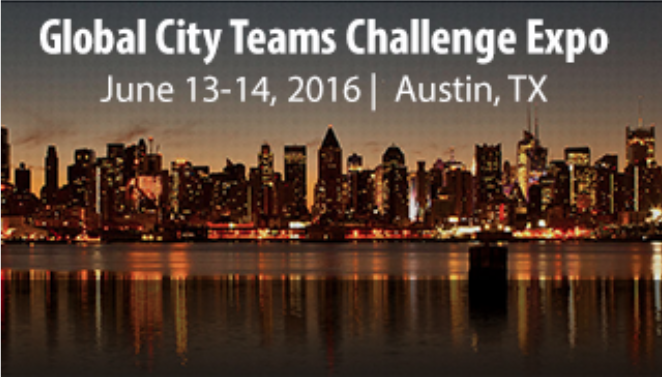 June 12, 2015, three Irish cities have signed the Open & Agile Smart Cities (OASC) Letter of Intent to join the 2nd wave, effectively forming OASC Ireland. The cities are Cork, Dublin and Galway. Limerick and Donegal have expressed their interest to join the initiative in the next wave in 2016. This initiative should allow for rapid progress to be made in developing smart initiatives in all the involved cities to attract and replicate the effect in Ireland. 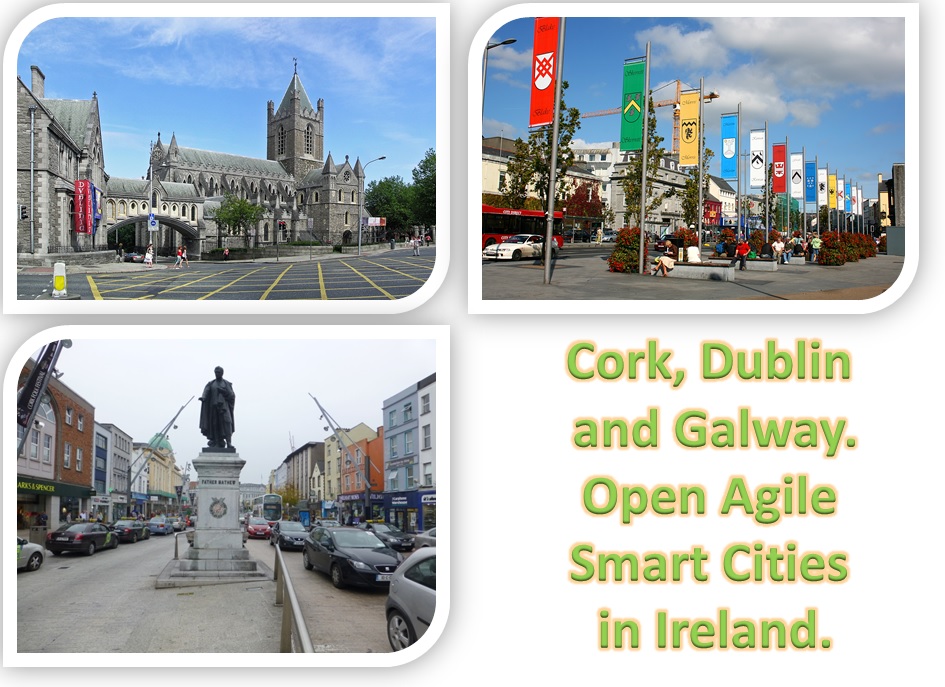